My house is overrun with animals!  The cat is still at the vet.  I will pick her up in the morning… but there are TONS of animals at the house all of a sudden. 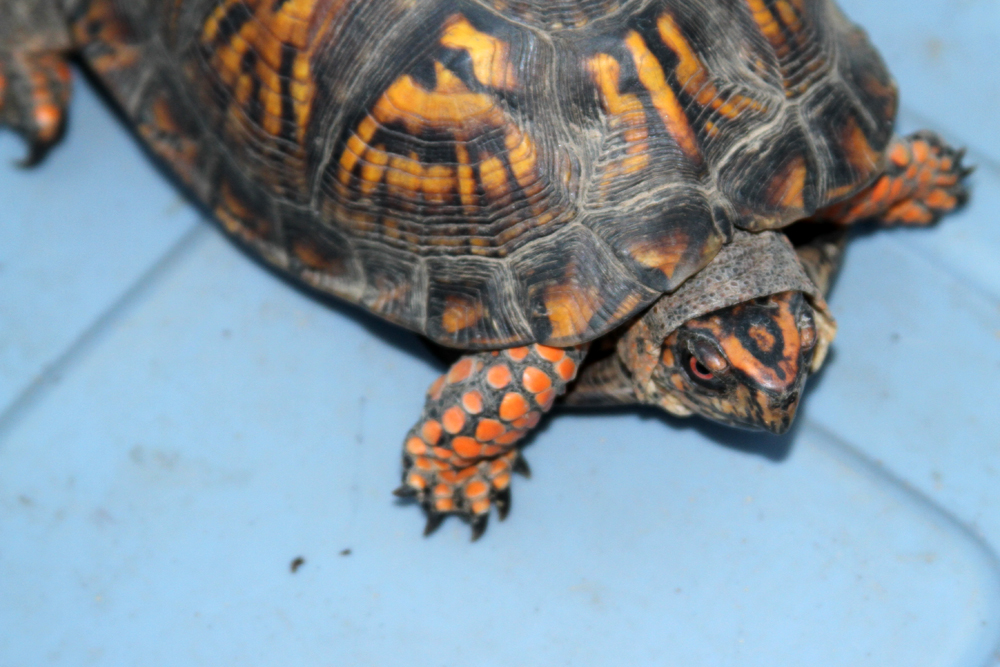 There is a Tarapin Turtle in Tupperware on my front porch.  I caught him in a parking lot.  I felt bad for him, since I figured he would get run over otherwise.  I’ve tried to give him to a couple people I know who have boys… but no such luck.  I also tried to get Matt to take him/her to school so that he/she can live in the “fish tank” there… but he doesn’t seem to interested.  I’ll probably keep him until at least the end of next week, since the neighbors grandsons are coming down.  They will enjoy the turtle.  After that, if I can find him a home, I’ll release him into the wild.  So, if you want a turtle, let me know. 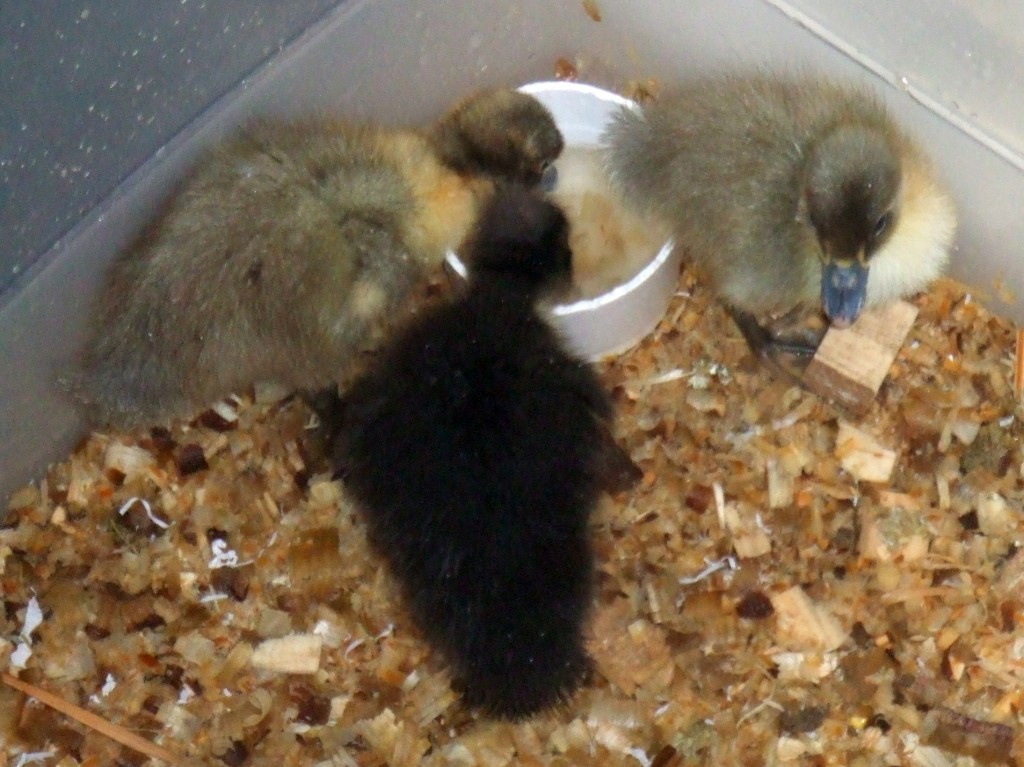 I also have 5 ducks in my kitchen.  They are also living in tupperware.  They are from the eggs that Matt hatched at school for his animal science class.  He’s given away/sold 2 of them already, but there are still 5 left.  I think he’s planning to get rid of the rest of them at school, but if you want a pet duck, I’m sure I can arrange one or 12 for you.  His parents have about 18 or so.   I guess that means that I complain too much, at least there aren’t that many.  And they are REALLY cute!