Let’s talk a little photography this week, with the “Rule of Thirds.”  For those of you who aren’t familiar with the term, the Rule of Thirds is a fundamental composition principle which states that an image should be imagined as divided into nine equal parts by two equally spaced horizontal lines and two equally spaced vertical lines, and that important compositional elements should be placed along these lines or their intersections.

Most of the time, I use Rule of Thirds without even thinking about it. Particularly with my floral photography, placing the center of a flower on one of the 4 intersections. 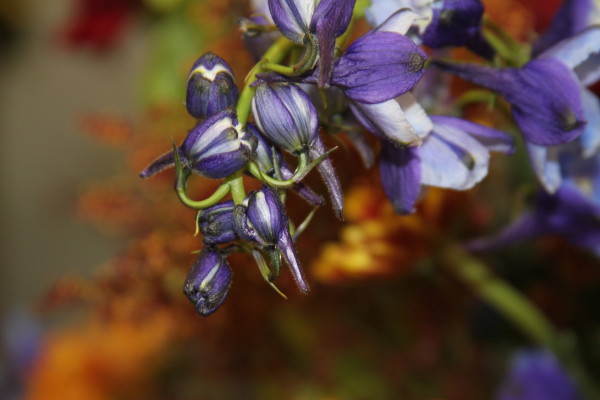 Do you use the Rule of Thirds in your photos? Is it something that you actively think about, or does it just happen?