It’s been ages since I’ve written up a WIP Wednesday post. And that’s mainly because I haven’t had any progress to share, but with some recent work to my sewing space (more on that later), I’ve managed to get some work done over the last few weeks.

I made up a baby quilt for a friend of the family.  That little one isn’t here yet, so it hasn’t been given, but there’s nothing wrong with a little sneak peek. 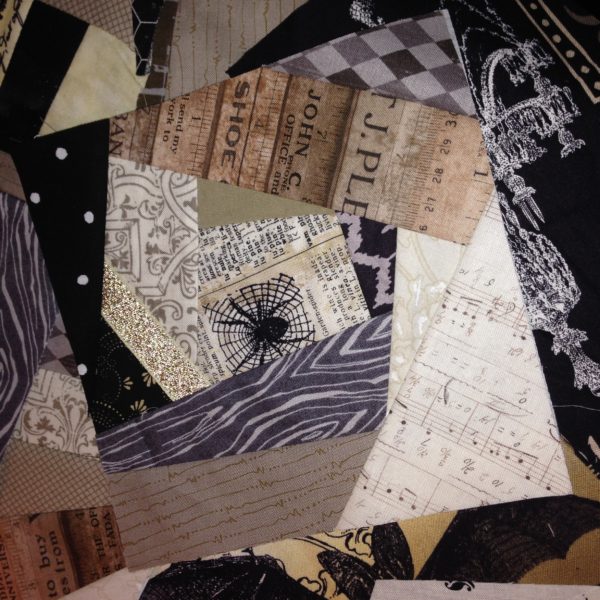 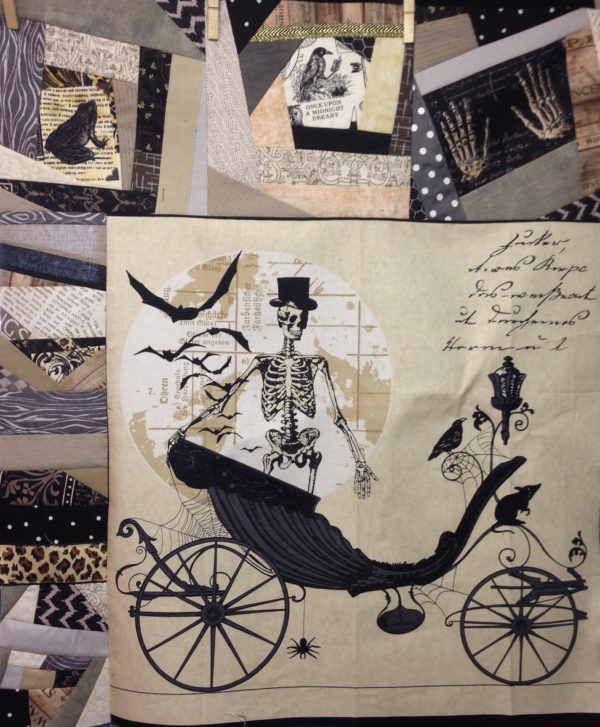 What have you been working on lately?