Which book do you recommend to friends and family most?

The books I recommend to people really depend one who they are.  For example, while I love S.A. Hunt’s Outlaw King series, I would not recommend it to my friends unless they enjoyed epic fantasies or science-fiction. So here’s a list of books that I love and who I would recommend them to the most – 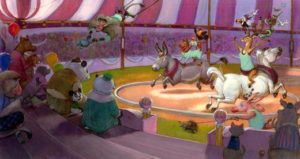 Read your baby Chu’s Day by Neil Gaiman.  It’s about a little panda with a big sneeze. The book is beautifully illustrated by Adam Rex and is available in hardcover, paperback, and board book formats.

When They Get a Bit Bigger

When your kids are old enough for you to start reading chapter books to them before bed, totally go with the classic, The Wind in the Willows.  I can’t think of anything more stirring for a child’s imagination that animals messing about in boats. (See what I did there?  If you didn’t perhaps you need to read this anyway.)

For Kids That Want to Read on Their Own

Have you seen Jim Kay’s illustrated edition of Harry Potter and the Sorcerer’s Stone?  It’s so beautiful, that I think everyone should have it. And the illustrated Chamber of Secrets is coming out this October.  The thing I love about this series for young readers, is that the reading level gets progressively harder for each book, but even if your kid is young, with these illustrated editions they should be able to pick up the meaning of all of the words and follow along just fine. 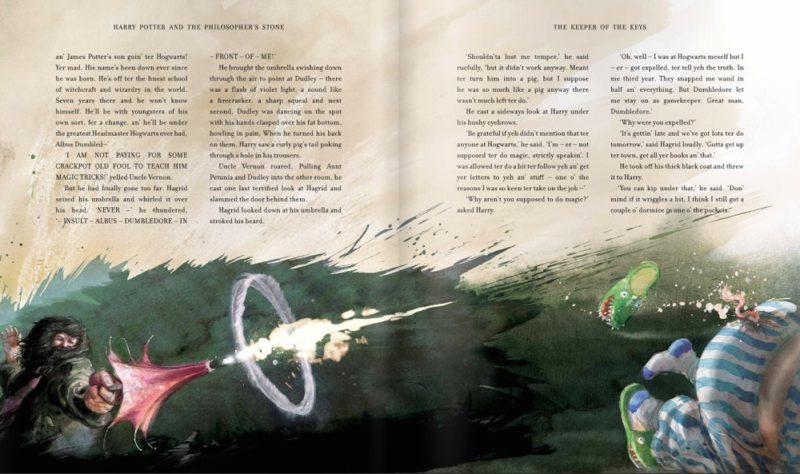 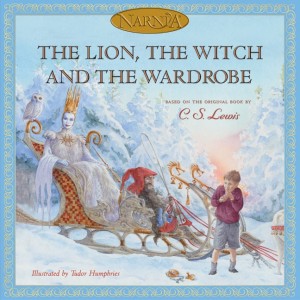 I love fantasy for kids this age – it’s a great way to deal with tough issues.  My recommendation would be to steer them toward The Chronicles of Narnia by C.S. Lewis or Madeline L’Engle’s A Wrinkle in Time series.  The Chronicles of Narnia have recently been published in a massive paperback omnibus, but I prefer the individual books as a set.  Especially for younger readers, who might find a large book so daunting.  Harper Collins has a beautifully illustrated set.  The first book from the series, The Lion, The Witch, and the Wardrobe is also great as a stand alone novel.The Wrinkle in Time trilogy is also available in a paperback omnibus edition featuring the first 3 novels, and as a set of all five novels, but A Wrinkle in Time is also lovely as it’s own stand alone book.

I have many friends who read young adult novels, though we are well past the age of the protagonists. But either way, a series I wouldn’t hesitate to recommend is The Lunar Chronicles by Marissa Meyers.  The Lunar Chronicles is basically a series of books that, individually are retellings of classic fairy tales, but together weave a story of power, love, and betrayal, all the while featuring cyborgs and moon princesses.  The series is not yet available as a box set, but with all the novels out, I would look for that in the near future. 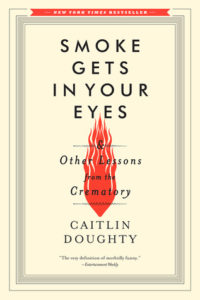 For My Non-Fiction Friends

I divide my non-fiction into two types: books where I learn things and books which are entertaining (think memoirs). I love a good memoir, especially one that makes you think, so even though the topic tends to put people off, I can’t help recommending Smoke Gets in Your Eyes: And Other Lessons from the Crematorium by Caitlyn Doughty.  As far as books strictly about learning, I try not to recommend those. I figure that my friends already know what they want to learn about. 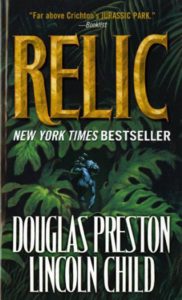 Fiction is a huge category, oft divided into multiple topics.  If you’re asking me for a recommendation, it’s usually for one of two categories- mystery/thriller or sci-fi/fantasy.  As far as mysteries and thrillers go, I’m most likely to recommend a book by the writing duo of Douglas Preston and Lincoln Child.   Their books often manage to be thrilling murder mysteries with plausible science-fiction elements.  Most of their books have characters with story arcs that continue between books, but it is not necessary to have read the previous books to get enjoyment out of any of the novels.  And they really are terrific, but if you get a chance, start at the beginning with Relic and work your way forward. 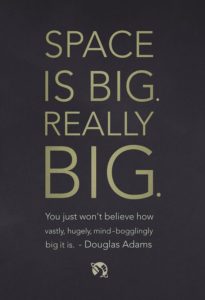 In the sci-fi/fantasy department, I like to promote authors you might not have heard of before, which is why I’m constantly recommending independent author S.A. Hunt’s The Outlaw King Series.  The series isn’t finished yet, but it’s an amazing combination of old west, science-fiction, and fantastic characters that is reminiscent of Stephen King’s Dark Tower series (which I also love), while still being it’s own sort of magic.  The Whirlwind in the Thorn Tree starts the series off with a bang, while the next two novels will keep you up nights needing to know what happens next.  I’m dying to know how the story ends, and I need other people to suffer with me- so read it please.

But if you want a little more humor in your science-fiction, Douglas Adams is the way to go.  You could just read The Hitchhiker’s Guide to the Galaxy, but I think it’s worth it to read the whole series.

What do you recommend?

So, those are a few of my favorite books and series to recommend.  What do you recommend to friends?