For those of you who might have missed the announcement buried inside this week’s Bookish Questions post, My husband and I are expecting a baby this April. 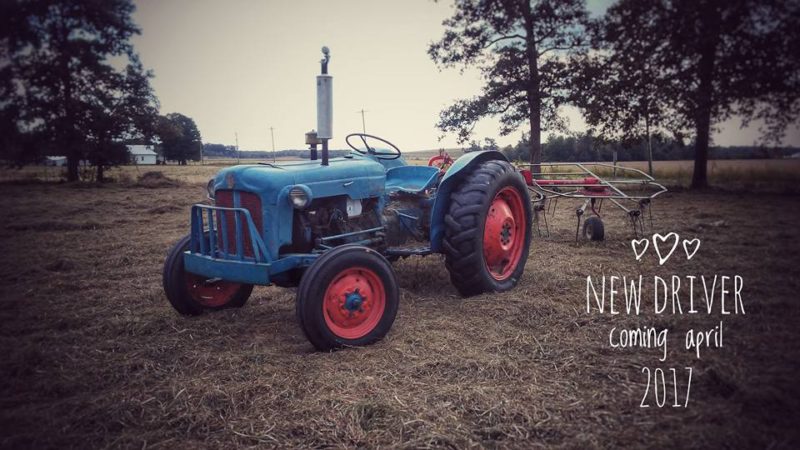 I had to go in for a super early ultrasound due to some previous complications.  The ultrasound showed that everything was good, and the baby was right where it was supposed to be, but it was so early in the pregnancy (5 weeks), that all we were able to see what a dark spot on the screen, which will one day be our baby.  That’s also how I ended up calling the kid “Spot” – at least until we find out the gender and get a name picked out in a couple more months. 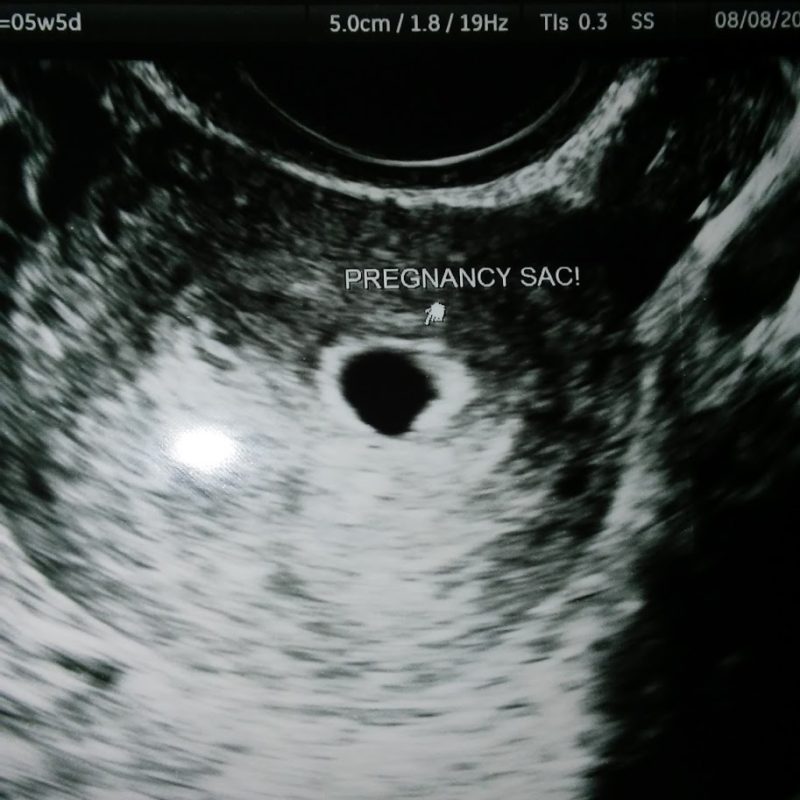 We got to see a better photo of Spot at 8 weeks. It was a little strange because the baby mostly looked like a blurry frog inside a banana. We did get to see the heart beating, though.  That was cool.

Since then, I’ve had my 12 week appointment, where the doctor checked Spot’s heartbeat again.  It was 160, which the doctor said was a good number for that point in the pregnancy. Old wives tales would tell you that means it will be a girl, but I’m hoping for a dinosaur.

I’m currently 14 weeks pregnant, so this baby is scheduled to arrive in the first week of April 2017.

Yes, we do plan to find out the gender of our child before it comes out. We like to plan like that.

And yes, I do know that it won’t really be a dinosaur, but that would be cool.

This is my first kid, so I’m sure there are a ton of things I don’t know that I’m probably going to be asking friends and family about.  Just don’t expect me to take all the advice. I like to do things my own way.  And due to pregnancy brain, I’ll probably forget half of what you tell me.