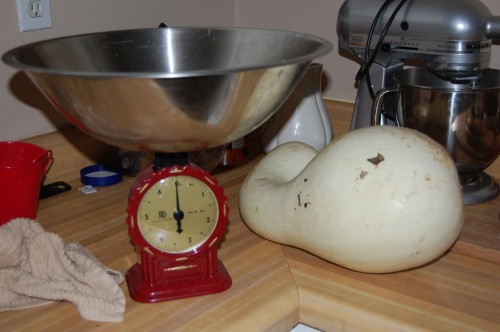 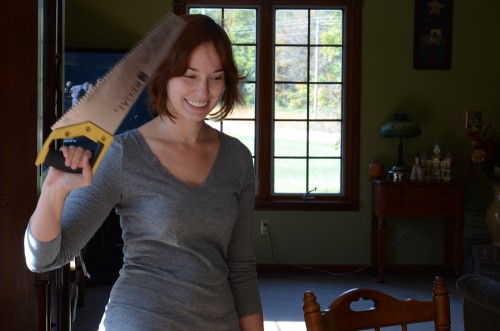 That’s right… someone let me use a saw… in the kitchen. 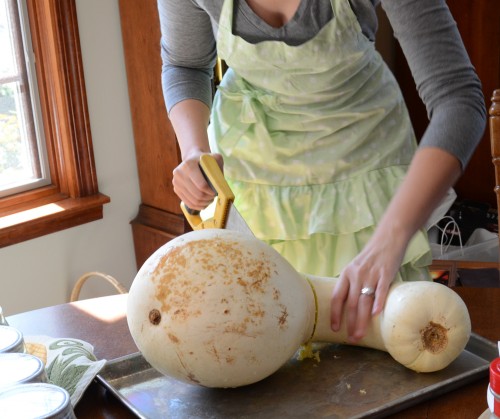 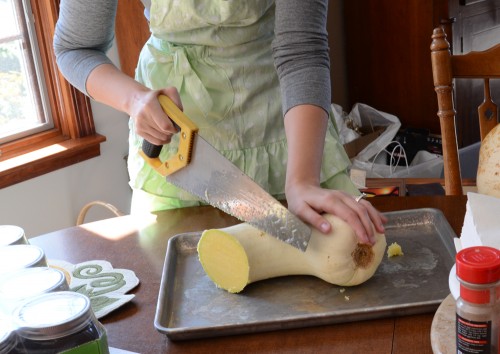 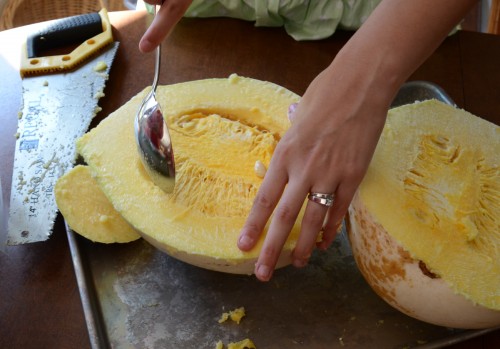 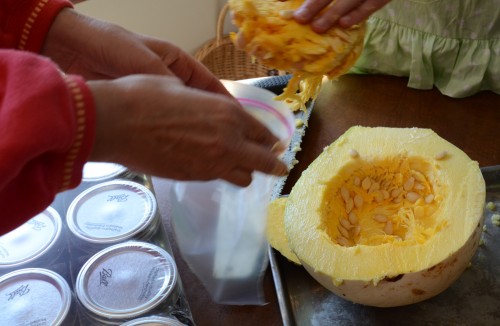 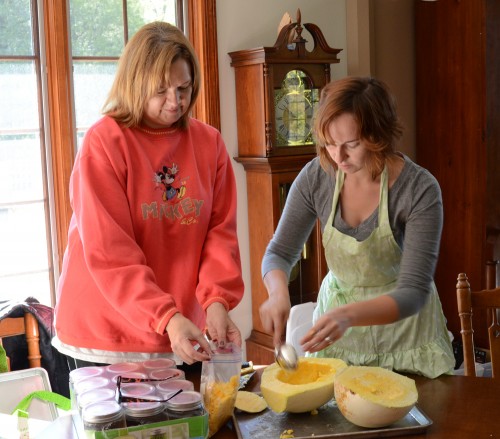 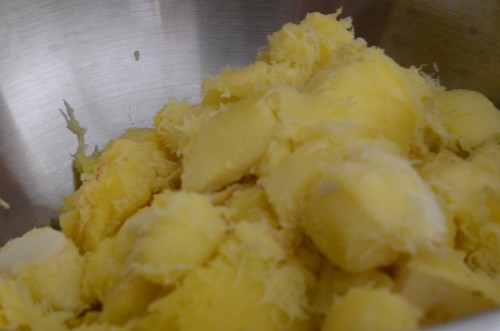 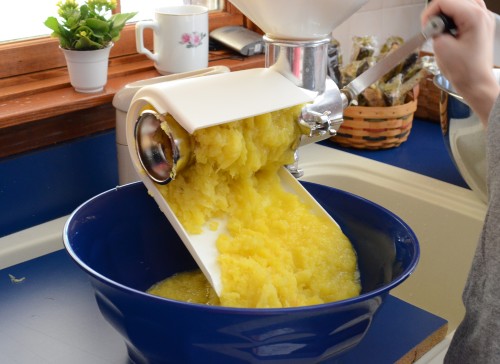 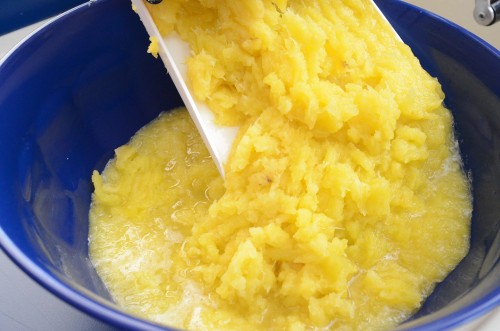