My little sister, Kayla got married on Saturday.  It was a great day – weekend really.  I took off work on Friday to help decorate for the reception, and Friday evening we had a rather entertaining rehearsal and rehearsal dinner.

Rehearsal started at 5:30 at the Church with an explanation of the ceremony by Daniel, the pastor – which was followed by about 3 quick run-thrus. 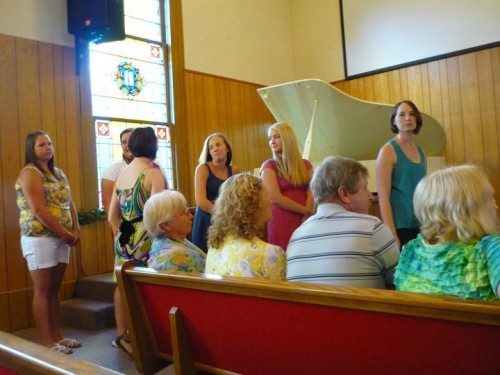 We ate down at the Log Inn which was great, even if it did take us a while to get our food.  That probably shouldn’t have been surprising, since there were almost 50 of us at the dinner. 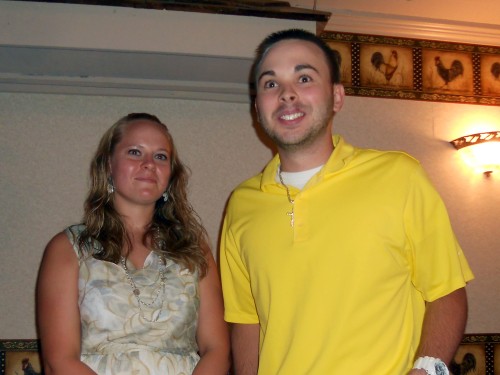 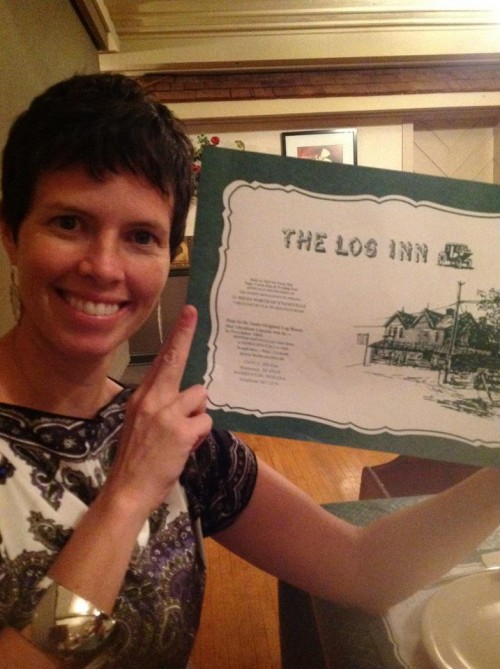 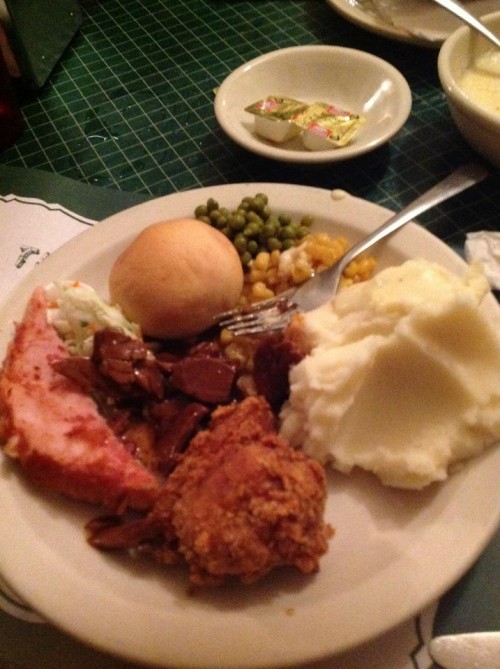 The food at the Log Inn is always amazing. 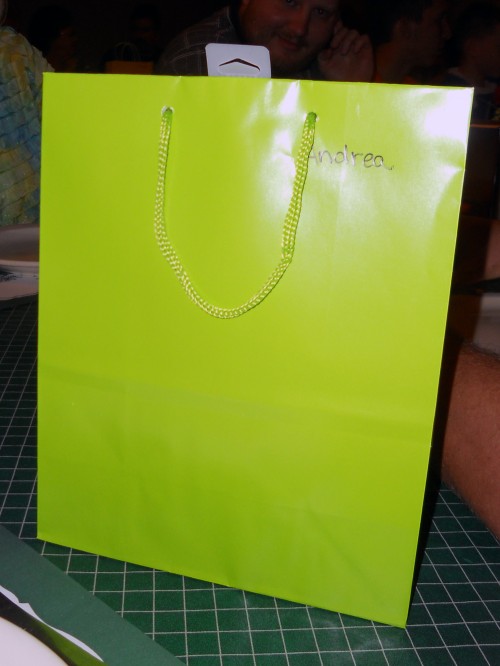 At dinner, I got a great little goodie bag from Kayla with my jewelry for the wedding in it. I was super excited about that. 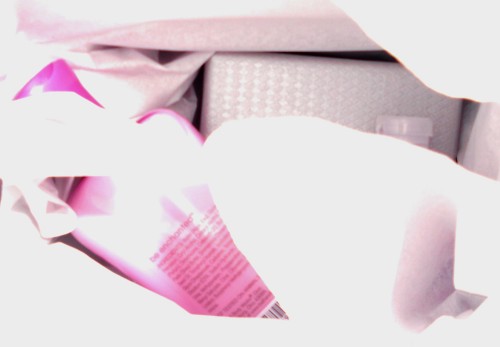 It was great not to have to worry about finding jewelry to wear with the dress.

After dinner, Matt and I went home so I could get some sleep.  I had to be at the salon bright and early for hair and nails.  As always, Tina did a great job on everyone’s nails. 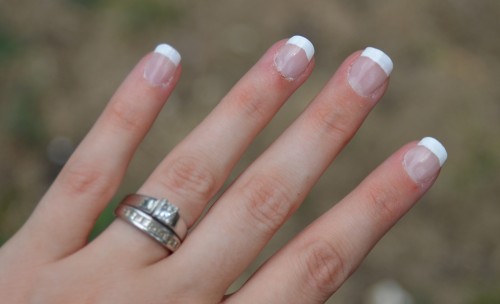 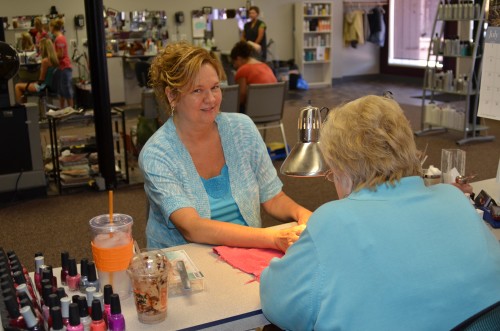 And Amber and Rachel did a wonderful job on everyone’s hair. 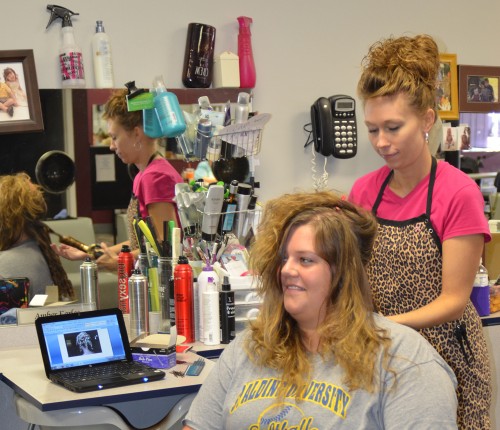 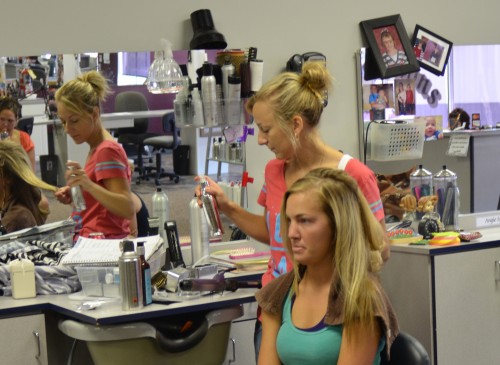 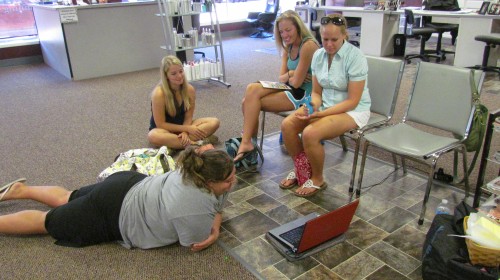 Several of the girls watched a movie. 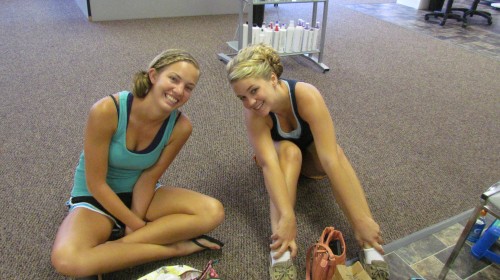 And I found myself a nice eBook.

After everyone was beautified, we stopped at Blimpie’s to pick up some food, before heading to the church.  We didn’t get much time to eat though. 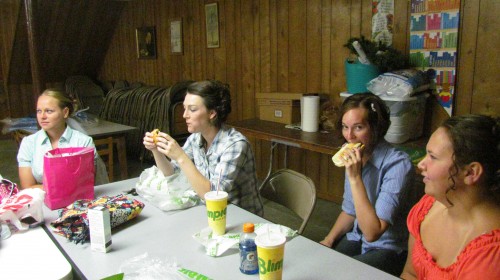 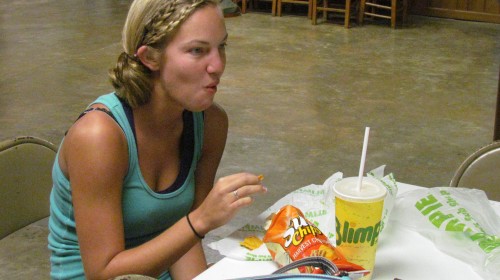 The photographer showed up at noon to start taking pictures.  He wanted to take some photos of Kayla getting ready.  And he also did all of the bride/bridesmaid, and groom/groomsmen photos before the wedding. That way all we had to do was take the family photos and all the photos with the bride and groom together. That took a while, but I think the photographer will have some great photos. 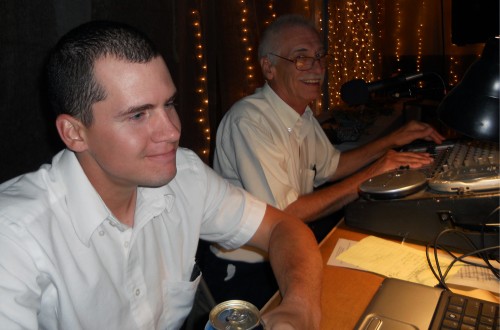 The reception was a blast.  “Uncle” Dave was the DJ, and my husband Matt was his assistant for the evening.  They played a lot of great music, and I even got to dance with Matt once or twice. 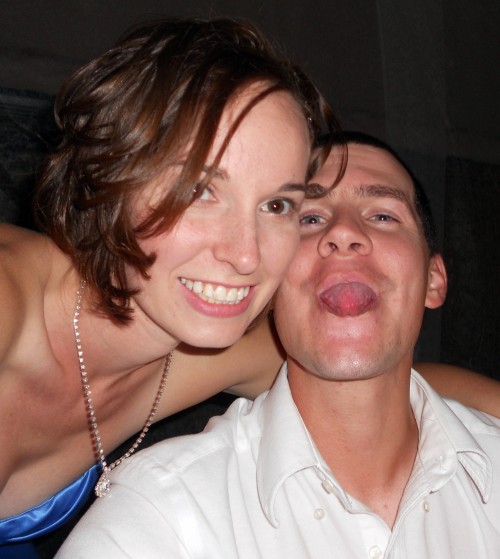 As the Matron of Honor – wow that makes me feel old – I got to give a speech.  You’ll all be proud of me.  I didn’t screw it up, or embarrass my sister or anything. 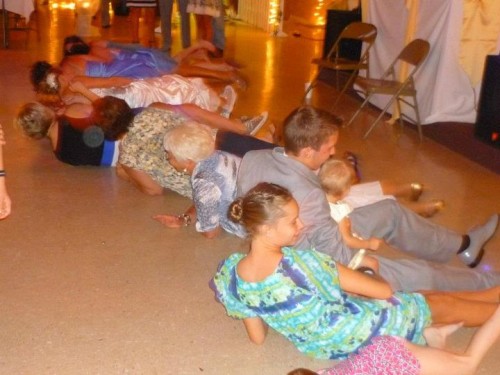 But then… it might be hard to embarrass anyone willing to participate in our special version of Proud Mary. As my cousin Steph put it: “Whether you’re a great-grandmother, bride, or baby, you act like a seizing animal during this song if you know what’s good for you.” After all, we were “rollin’ on the river.” 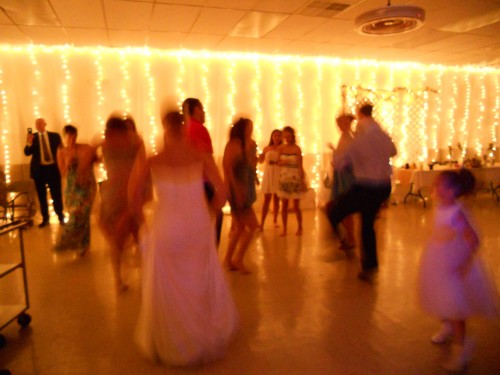 Most of the dancing the rest of the evening was a little more normal. 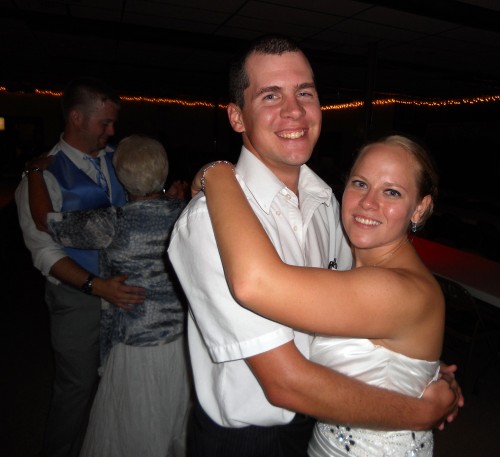 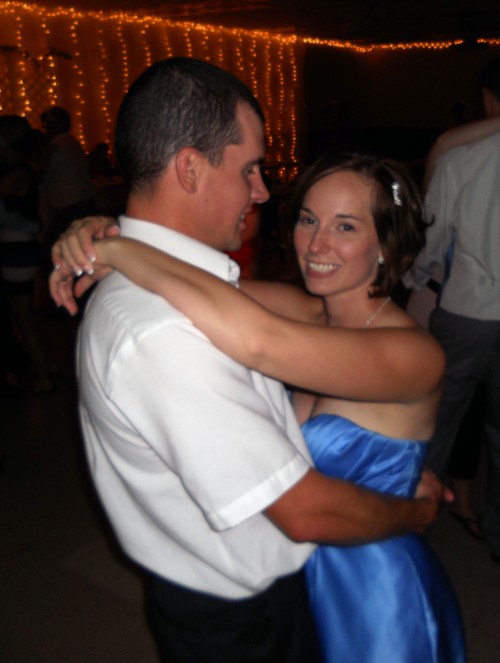 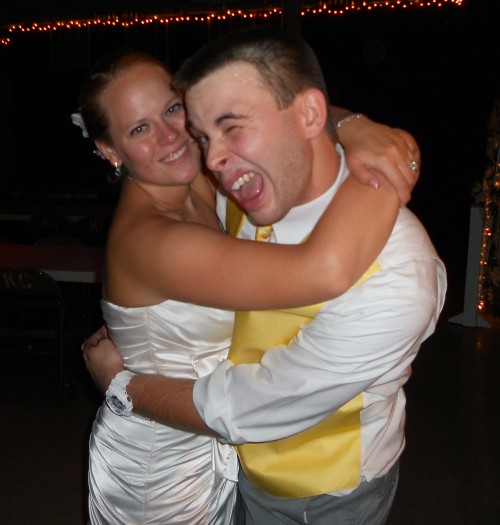 At the end of the night I was exhausted.  But that’ ok. 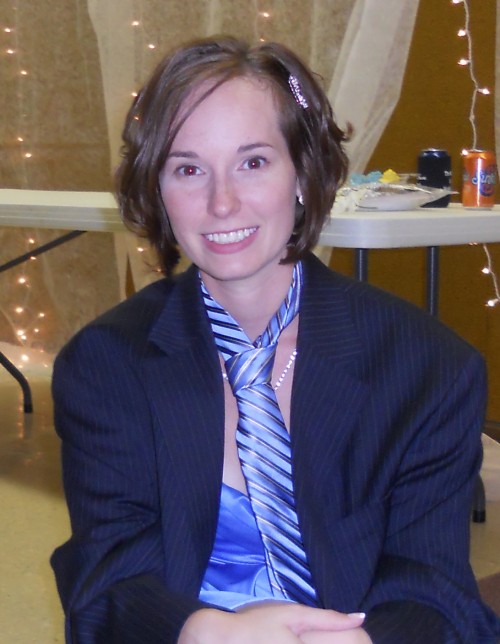 Everything’s ok when you look this classy in a suit and tie.

The wedding was just as awesome as Kayla and Shane. And a big congratulations to them as they enjoy their honeymoon in Cancun.