My husband and I recently spent the weekend at the 2014 Indiana Farm Bureau Conference at French Lick Springs and West Baden Springs Hotel in French Lick Indiana. We had a wonderful time. 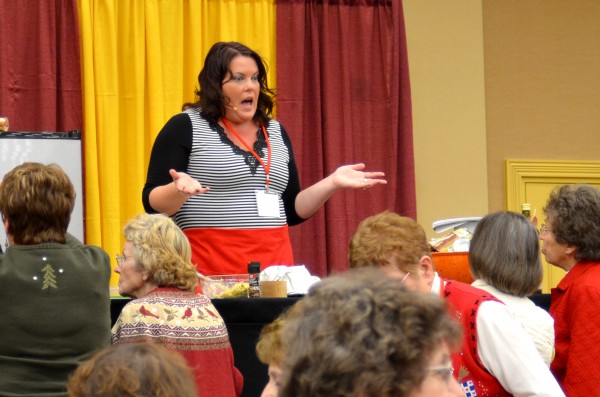 I’m not really sure what all Matt learned at his break out sessions, but I got recipes for some food I’m really looking forward to trying. 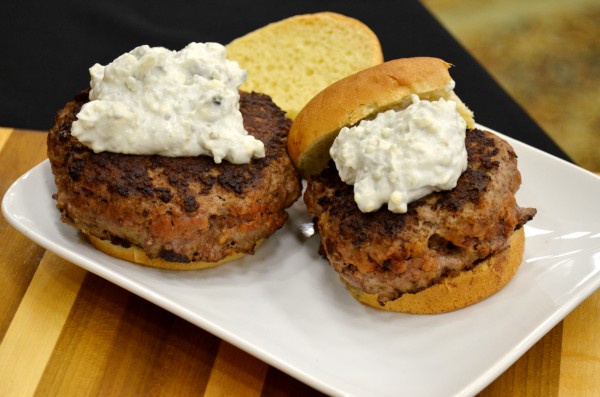 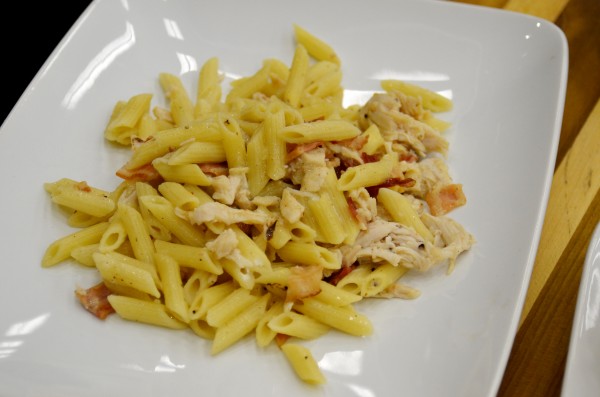 Aside from the breakout sessions, we had a couple fabulous meals served at West Baden, which we took the time to explore after our meal. 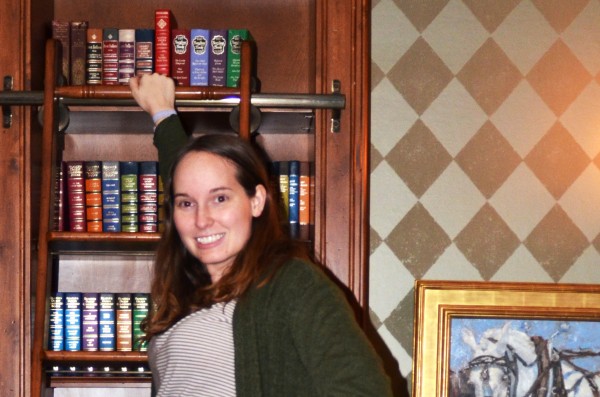 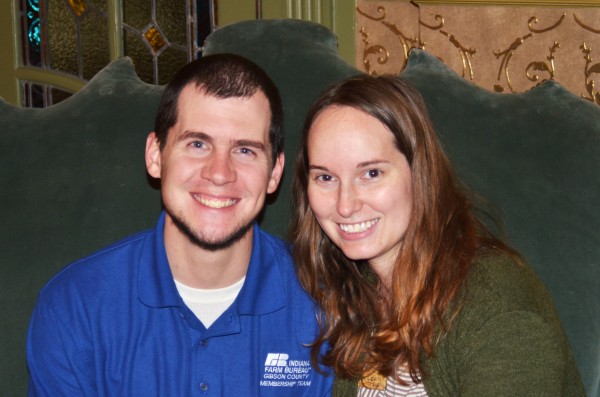 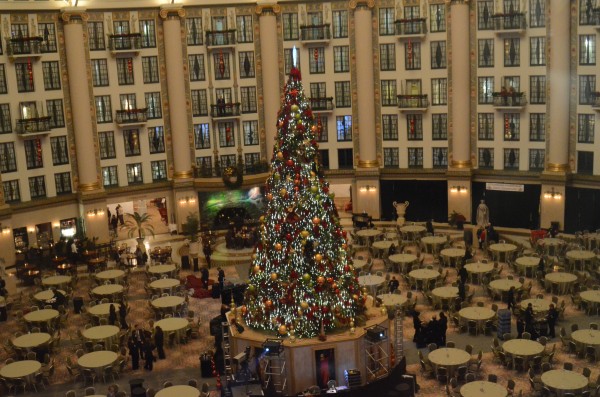 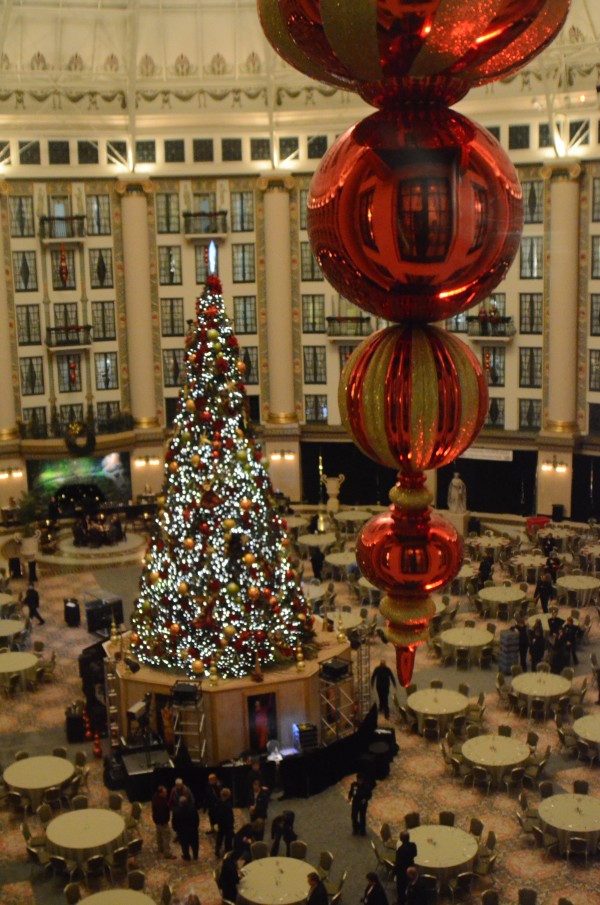 The building interior was lovely, but even in the winter, the exterior and grounds are truly stunning. 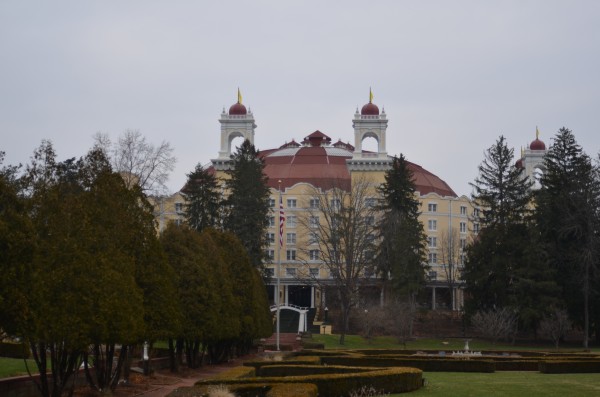 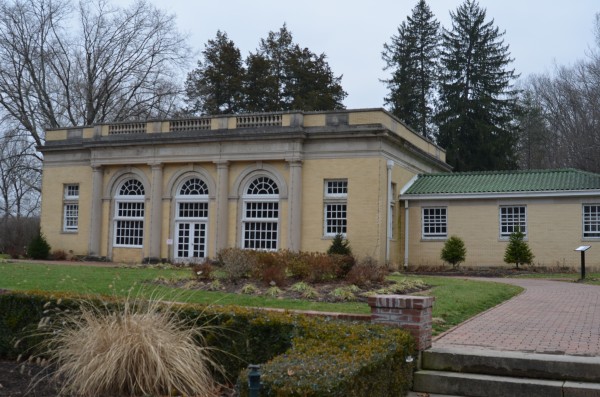 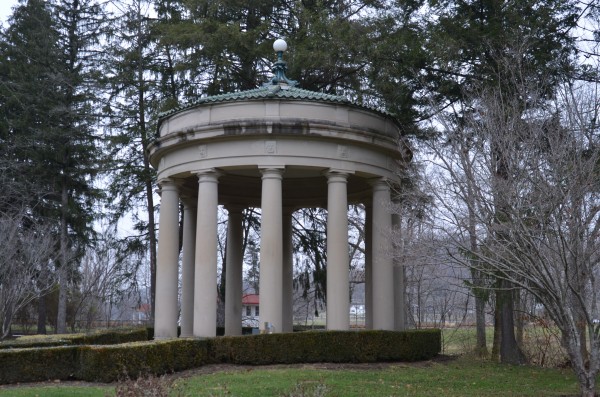 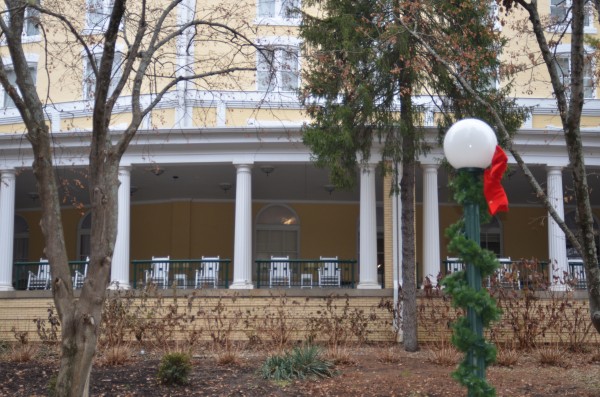 The building is historically accurate right down to restoring the swastikas on the railing. (The hotel was built in the early 1900s, about 2 decades before the swastika became the symbol for the Nazi party.) 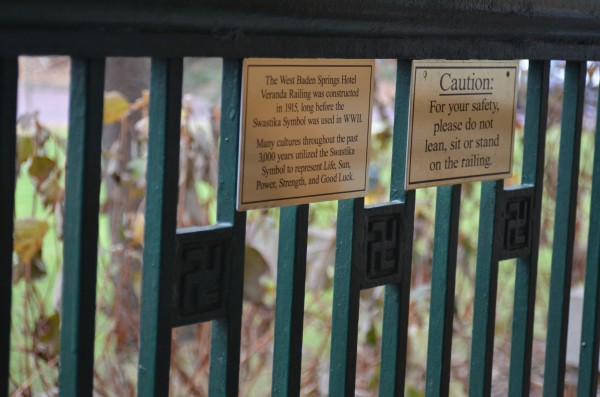 But for me, I think the most interesting thing on the grounds of the West Baden Hotel (that we were allowed to see) was the small cemetery placed on the grounds during the time it was owned by the Jesuits. 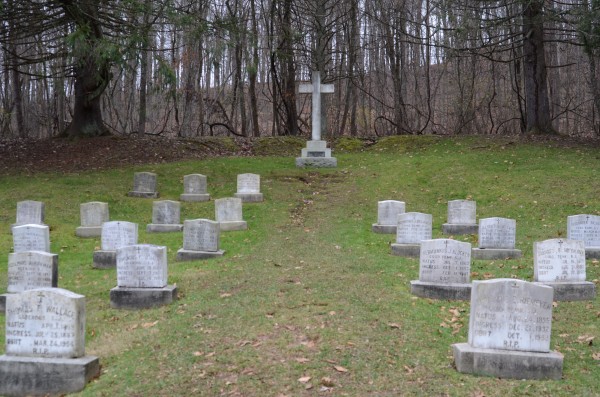 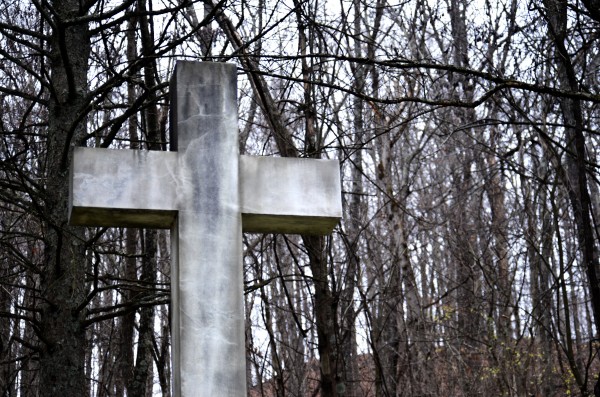 Of course, the West Baden isn’t the only nice hotel in town. My husband and I actually stayed overnight in the French Lick Springs Hotel. A lovely 15 minute walk from the West Baden, the French Lick Hotel is also historic, with a few new additions, including the events events center most of our conference was housed in and a casino. 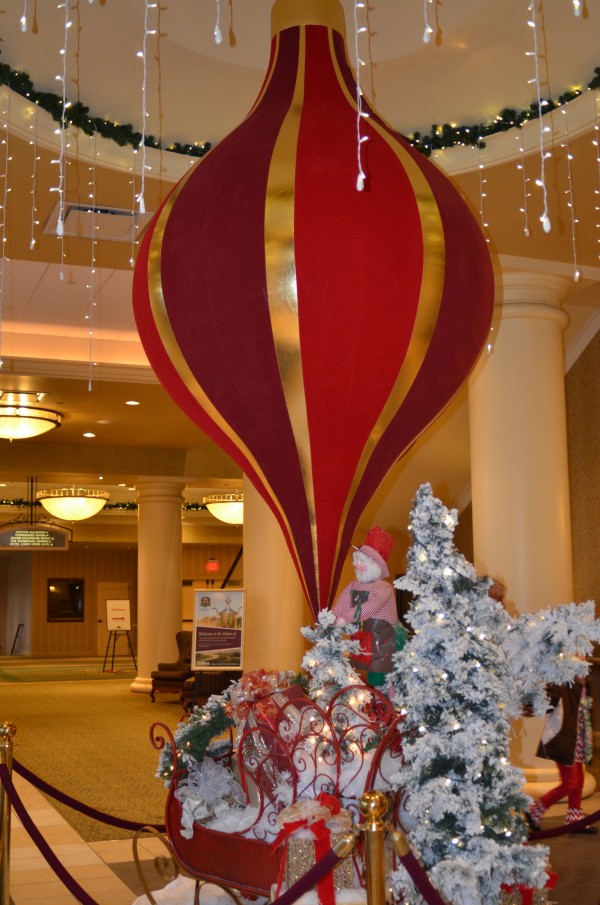 The whole place was decorated beautifully for the Christmas season. The events center was full of holiday vignettes, and the hotel was appointed with classic Christmas charm. 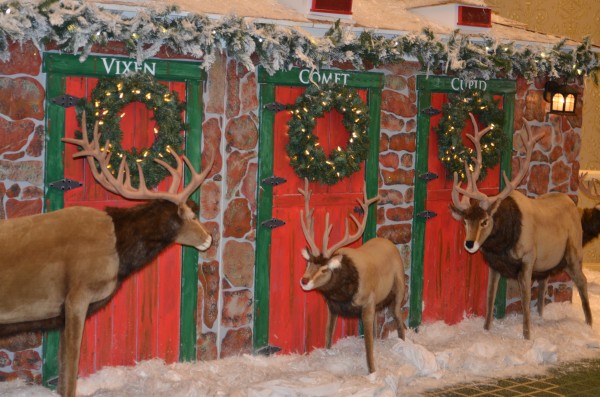 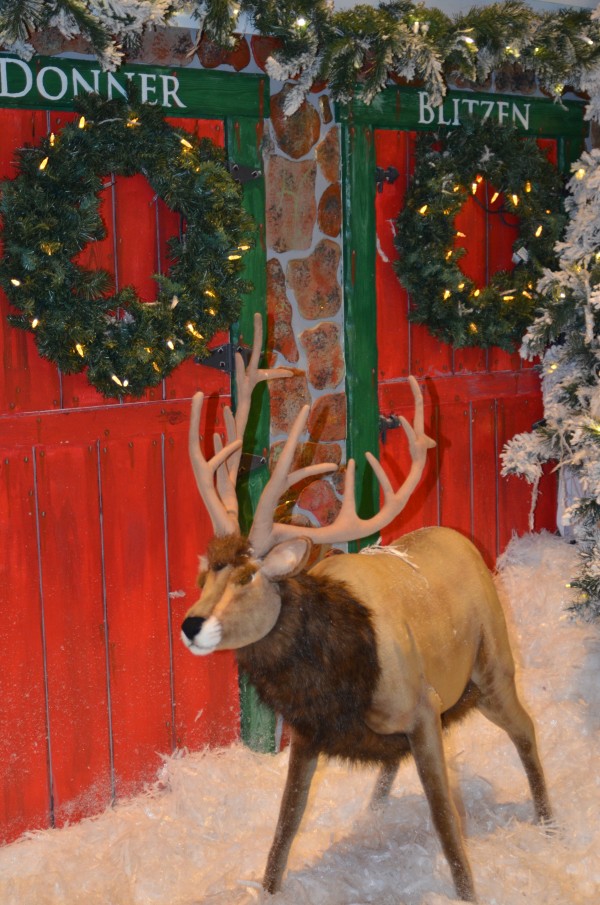 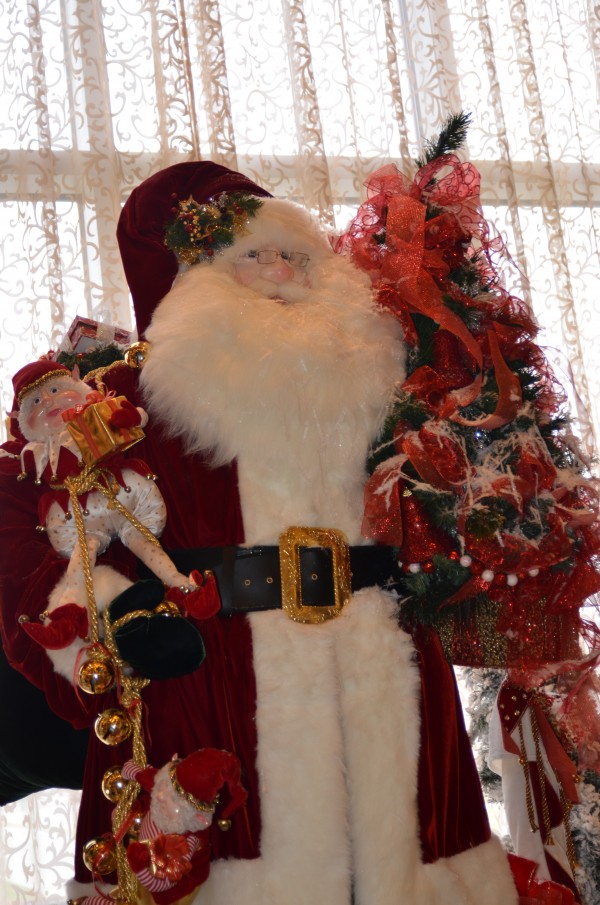 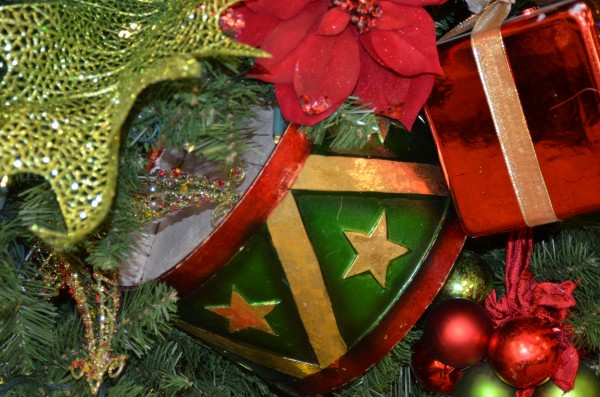 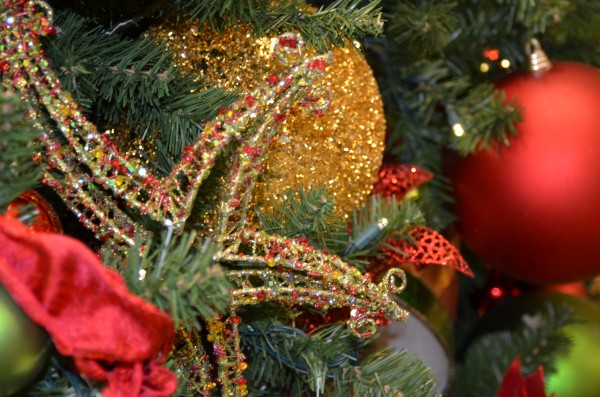 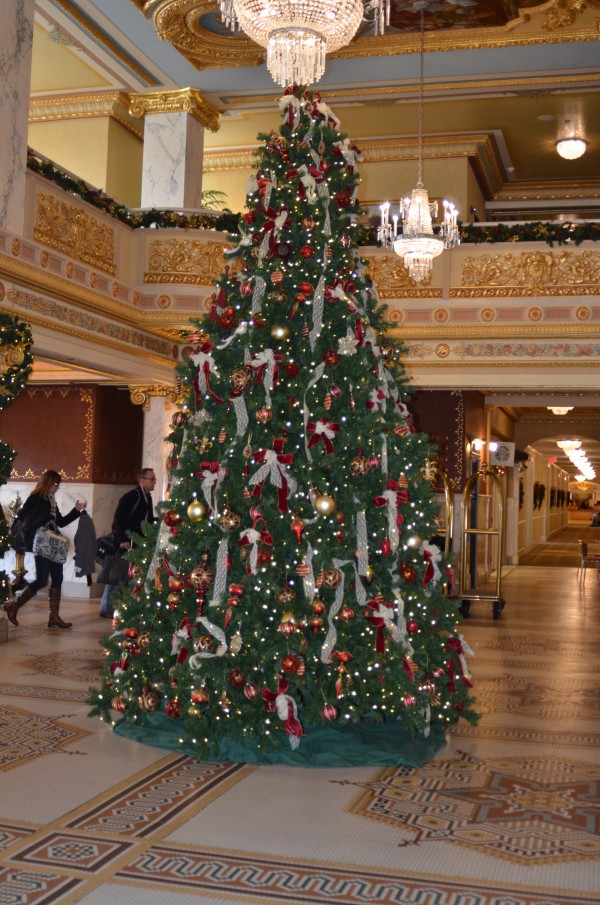 The final part of our trip was lunch with Keynote speaker, Nido Qubein. He is President of High Point University in North Carolina, and Chairman of Great Harvest Bread Company. His story was very interesting, and several things he said stuck with me.

Overall, the conference was great, and I couldn’t have asked for a better way to spend my 5th anniversary with my husband than staying in a lovely hotel learning about things that inspire us both.