Today was supposed to be a post about my 37th week of pregnancy, however baby Turner, henceforth known as Mildred Jane, decided to show up early.

My water broke about 8:45 on Thursday night, and Mildred was born on Friday morning.  And because everyone always wants to know, the official statistics were as follows: 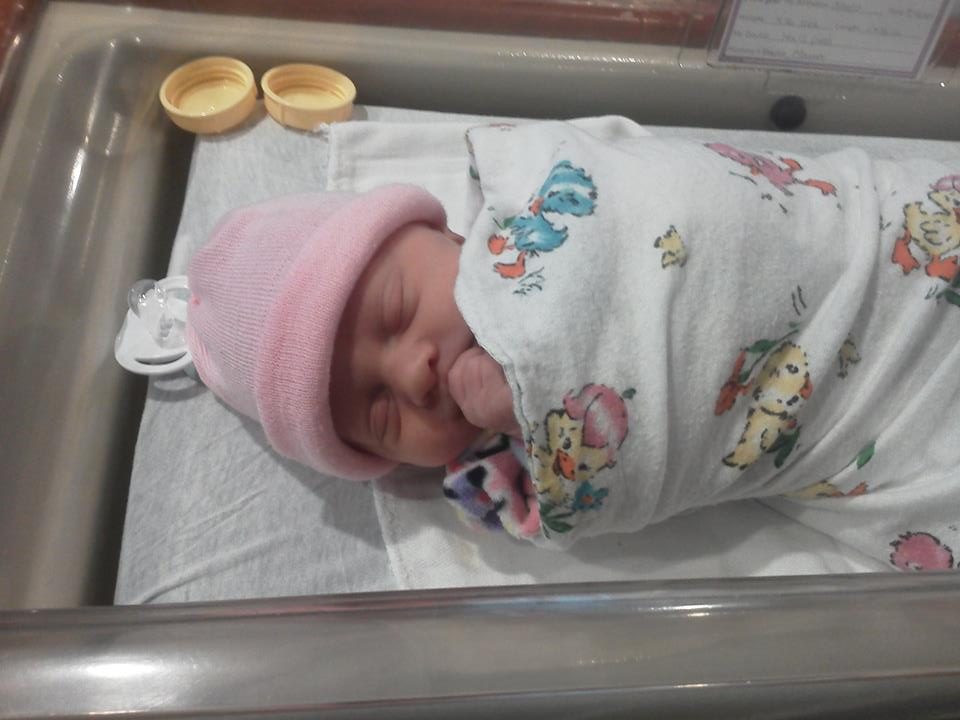 The umbilical cord was wrapped around her neck twice when she was born, so the doctor had to cut the cord instead of daddy, but otherwise her birth went pretty well.  I had an epidural, so I got to sleep through most of the contractions.  I felt so little that they actually had to turn down the drugs from the epidural so that I could feel the pressure of the contractions when it was time to push.I know that a lot of women want to go completely natural with their childbirth, but I highly recommend the drugs. 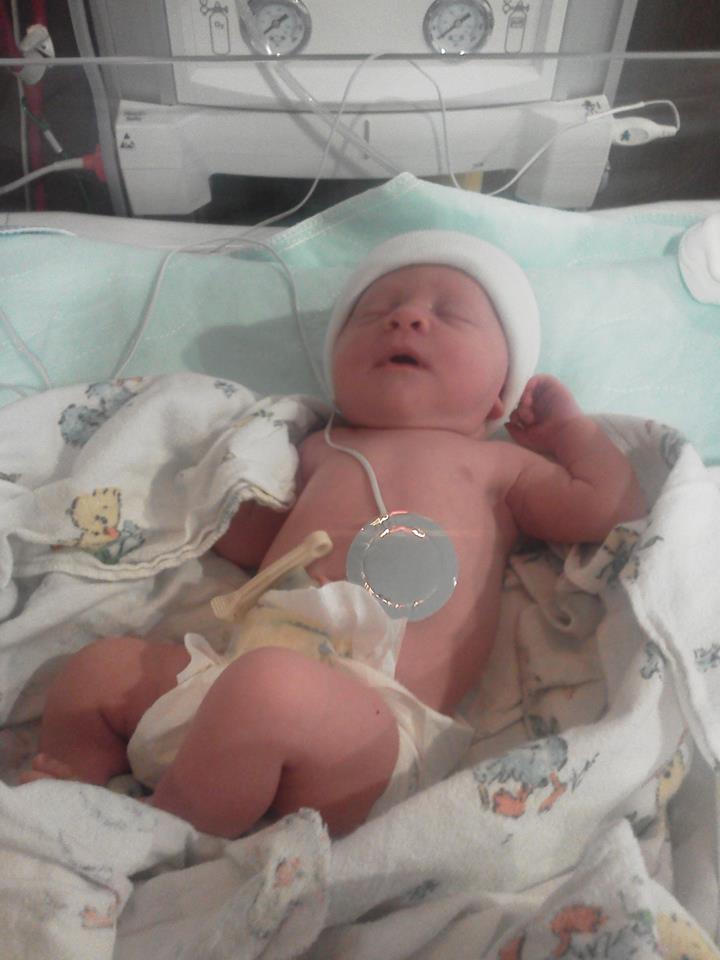 Because Mildred was so premature, the doctors were worried about her sugar levels, so she got them checked a lot – sometimes before and after eating.  But with the help of formula as a supplement to my breast milk, we were able to keep her sugar levels up and keep her out of the NICU. 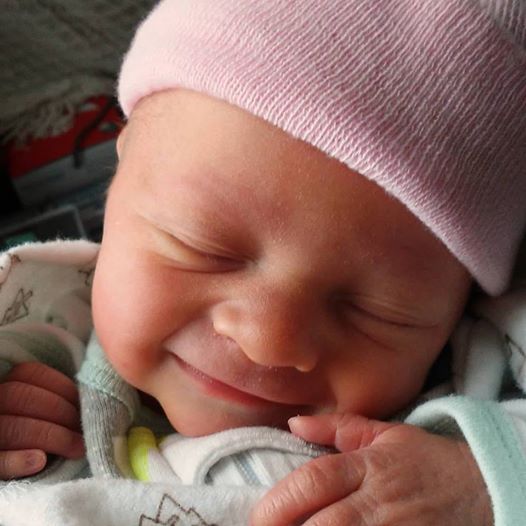 Mildred got to come home from the hospital on Sunday afternoon, after the mandatory 48 hour stay.  Since then everyone has been doing pretty well, though we have had a fussy night or two.